With the loss of her husband, May turned to the friends she and J.J. had entertained and enjoyed throughout their short married life together. She accompanied Florence and Harry English, along with Emily and Edward Inman, on a trip to Europe in October 1926. Perhaps it was then she decided to move ahead with the plans she and J.J. had made for their home together, albeit in a different location three doors away from her friend, Florence on West Paces Ferry Road. She purchased five acres and commissioned Philip Trammell Shutze to create an English Regency style home and gardens for her, Mollie, and a close-knit staff. Edith Hills of Porter & Porter advised May on the interiors filled with English and Asian antiques, achieving a harmonious and tranquil environment between the home and gardens.

May must have enjoyed the process of designing and building homes. By 1936 , she, Philip, and Edith set out on creating a beautiful Bermuda style “cottage” on Sea Island—Cottage 79, known to family and friends as South Wind. Presumably, it here she met Francis Luis Abreu, a successful architect in South Florida and Sea Island. By April 1938, they married at Goodrum House and honeymooned in Bermuda. Both May and Francis enjoyed the social roles that befitted their status in Atlanta. Consuelo, Francis’s daughter from his first marriage, frequently joined the household throughout the Atlanta social season. Henri Jova, Francis’s first cousin, also spent extensive time with the family at both Goodrum House and South Wind, even residing in Little House for several years. 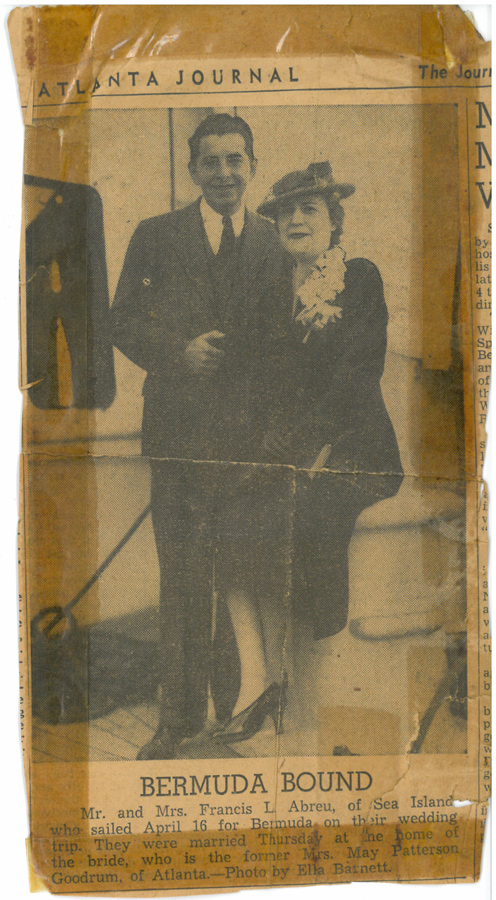 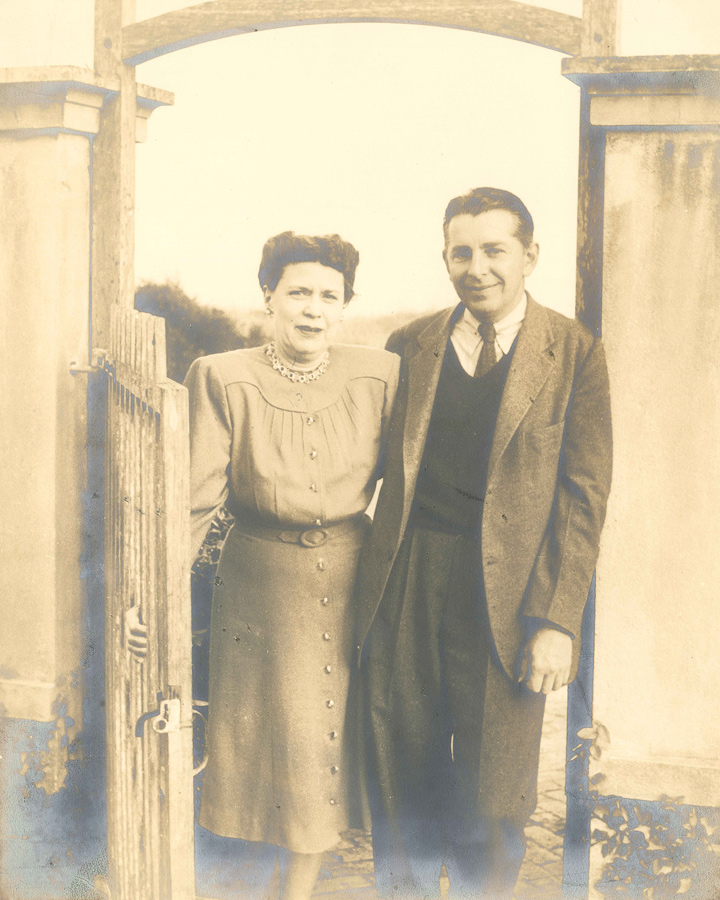 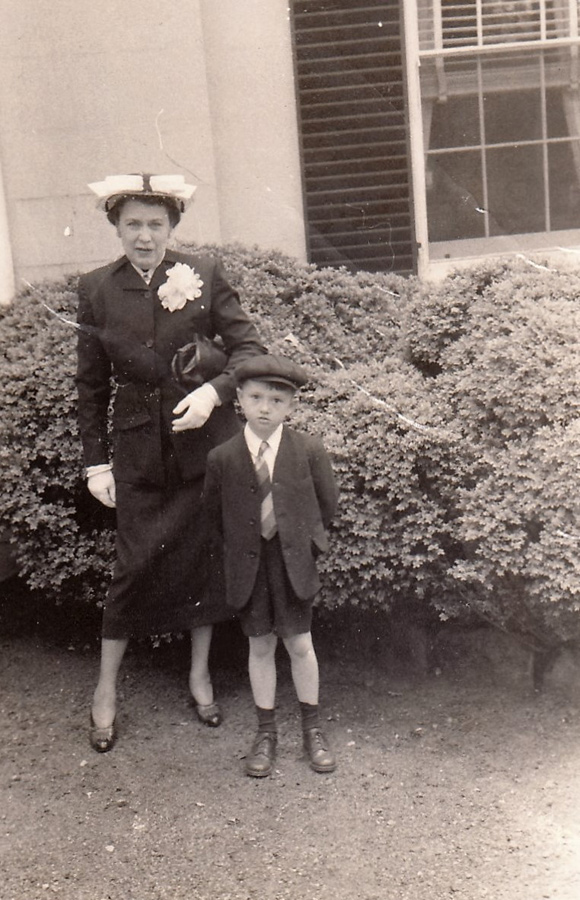 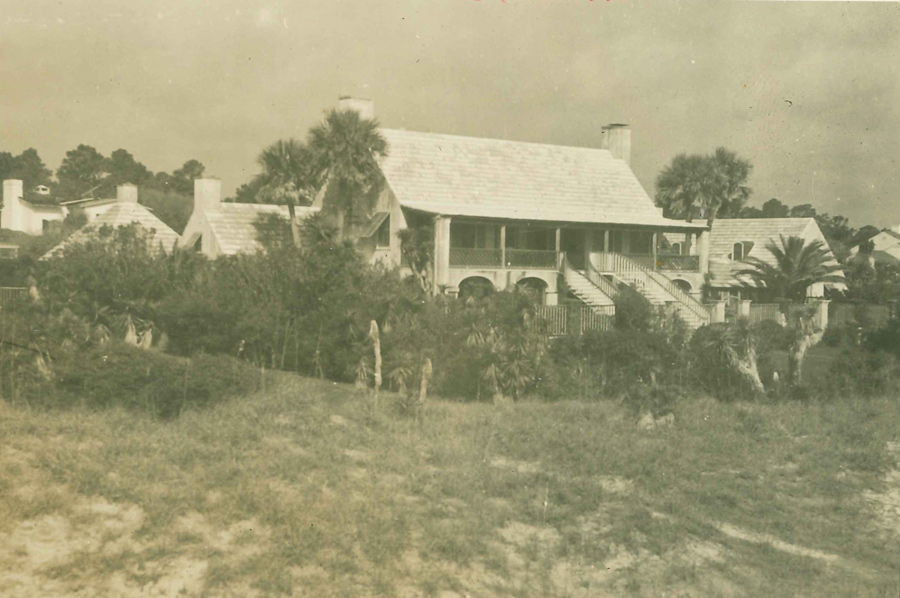 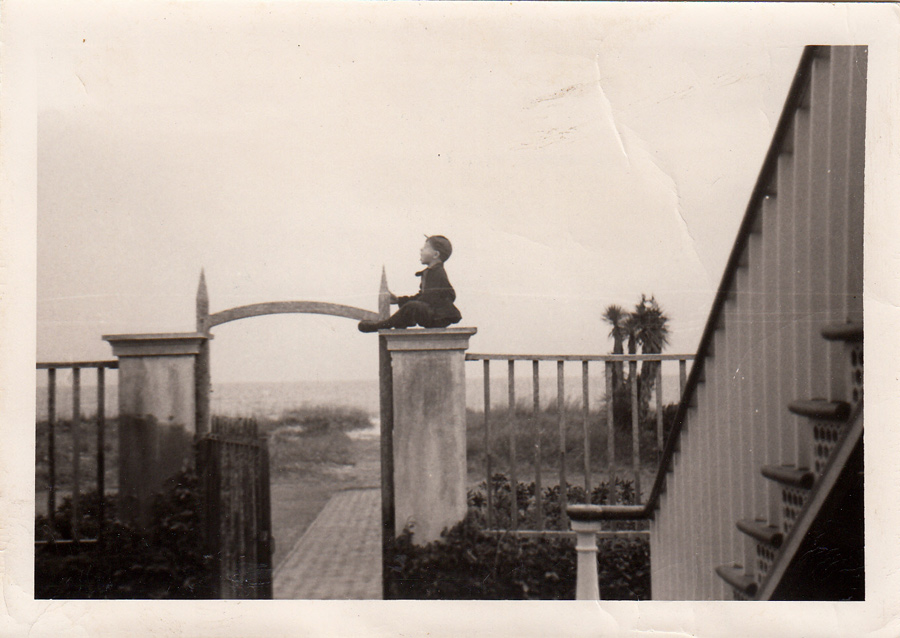 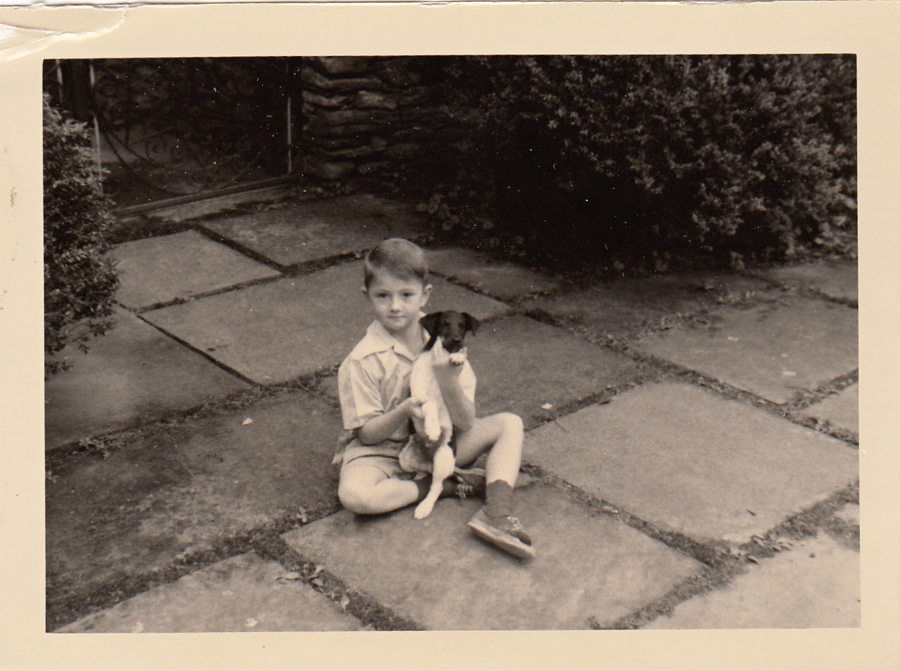 A search through the Atlanta Journal Constitution archives provides a glimpse into the family’s social activities. Not content to merely lend her name and money to an organization, more often than not May became a leader in the community, sitting on many boards and committees. While she enjoyed participating in the Mimosa Garden Club and often opened her home and gardens to benefit a variety of charities, she also did the real work of spearheading fundraising drives, and continuing J.J.’s financial support of the Rabun-Gap School dedicated to teaching families the trade of agriculture. A group of friends tapped May to organize and manage “The Omnibus,” a retail shop devoted to consignment sales with the proceeds funding needy families every year.

May’s charity was also evidenced at home. When Clara, her cherished housekeeper and friend of seventeen years, died suddenly—leaving behind a five-year old son—May and Francis promptly adopted him at an age when most of their peers were enjoying grandchildren. Peter grew up in the cloistered world of Buckhead and Sea Island, surrounded by people who loved him.