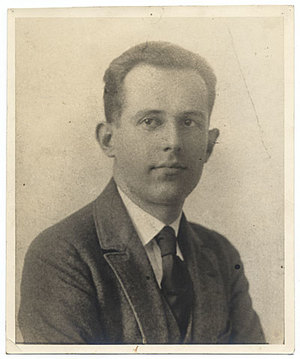 Philip Trammell Shutze (1890-1982) graduated with honors from the Georgia School of Technology (Georgia Tech) in 1912 where he had studied under classicist Francis Palmer Smith, as well as Columbia-trained architects Neel Reid and Hal Hentz. Shutze, a native of Columbus, Georgia, had been valedictorian of his high school class and entered Georgia Tech on scholarship. His college work was exceptional: he was listed among the brightest of his peers and was remembered for his unrivaled understanding of proportion. Shutze worked as a draftsman for the firm Hentz & Reid. In the fall of that year, at the urging of his employers, Shutze enrolled in the esteemed architecture program at Columbia University, also on scholarship, for further architectural training.

Shutze earned his second degree from Columbia in October 1913 and returned to Atlanta a vastly refined designer. He taught at his alma mater and simultaneously resumed his career with Hentz, Reid and Adler. He contributed to large projects that included the East Lake Country Club and the Callaway home in LaGrange. In 1915, Shutze entered and won the architecture category of the Prix de Rome, the “most coveted award of his era.” His design submission was considered the best in competition history. In October 1915 Shutze embarked for a three-year fellowship at the American Academy in Rome, Italy. Although he had visited western Europe in 1911 as part of his architectural training at Georgia Tech, his study in Rome was the watershed moment in Philip Shutze’s professional career: his professional work as a designer was distinguished from that of his peers by a rare opportunity to train and absorb the discipline and sensibilities of the Italian school of architecture.

Rome, Shutze recalled at 88, was “the most wonderful city in the world.” For three years he photographed, measured, drew, and took copious notes and sketches in his journals. Rome provided Shutze practical exposure to classicism and the Roman study of architecture, a method fundamentally different from the French model and Beaux-Arts system by which Shutze was trained at Georgia Tech and Columbia. His hands-on experience with the western world’s greatest architecture and his exposure to Geoffrey Scott and his work, Architecture of Humanism: A Study in the History of Taste girded Shutze’s increasing disdain for architectural theory. He was powerfully moved by the Italian baroque style (as was his friend and contemporary Allyn Cox, the American Academy Fellow in Painting) and by classical line and proportion. He studied precision of architectural detail. Shutze observed texture with more than passing notice and recorded the effects of weather and environment on buildings. He also traveled widely during his fellowship, especially through northern Italy, where he absorbed the design of gardens and villas, the development of site, and the use of natural color. During his three years of training, Shutze was inspired but not intoxicated by his surroundings: his student design teams won all three annual prizes at the Academy. Shutze remained to serve in the Italian Red Cross, returned home in 1919 to care for his ailing mother, and after her death in 1919 returned to Rome to complete his fellowship. He returned to Atlanta to resume practice with Hentz, Reid and Adler.

Shutze, a lifelong bachelor, was steadfastly wed to his work. From 1920 to 1926 he attempted to commute from New York and Atlanta. By 1926 Shutze had permanently returned to Atlanta and from his offices in the Candler building resumed a prodigious work detail. Until his formal retirement in 1968, Shutze collaborated on, or designed outright some seven hundred fifty architectural works and created more than five hundred structures. His designs were rigidly and unabashedly framed by classical precedent and generally fell into three styles: Italian Baroque, American Georgian and English Regency. The Goodrum House is the finest example of Shutze’s disciplined but elaborate Regency interpretation.

While the Goodrum House represents the finest example of Shutze’s Regency interpretation, it filled a bulging portfolio and marked a place in a continuum of Shutze’s classical interpretation. In business matters, Shutze was modest to a fault: despite his recognized design genius he wasn’t made partner in his firm until 1926, and that at the suggestion by an astute observer and friend of the two remaining principals. He thoughtfully designed five hundred buildings yet graciously insisted—as in the case of the award by the Architecture League of New York—that recognition be made to the formal name of the firm.

Shutze’s concentration on a superior work product, and his refusal to self-promote, meant that his body of work would not be celebrated until his last years. Though not a participating member of the American Institute of Architects, Shutze was named a fellow in 1951. In 1979 Shutze was honored by an exhibition at Columbia University, “Georgia Splendor: The Work of Philip Trammell Shutze of Atlanta.” In 1981 his work was the focus of a conference at the University of Texas, “The Classical Tradition: The Wave of the Future.” In 1982, Classical America bestowed upon Shutze its Arthur Ross Award. Brooke Astor, long an admirer of Shutze’s designs, presented the award.

At least ten of Philip Shutze’s designs in Atlanta are currently listed on the National Register of Historic Places:

That Goodrum House in toto is the work of a master is undisputed. During construction, Shutze employed highly skilled artisans whose individual work warrants acclaim. 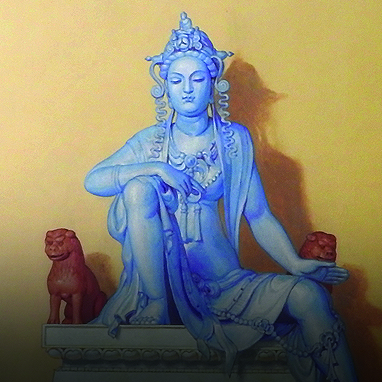 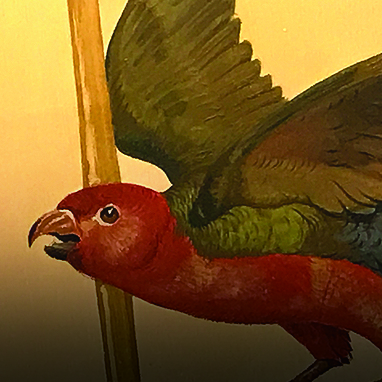 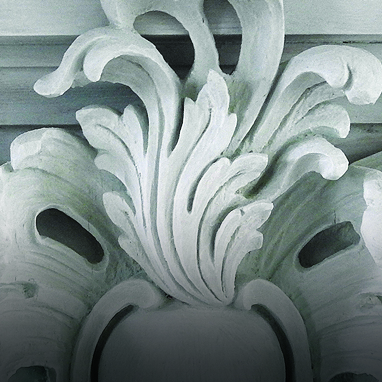