The stability afforded by her generous circumstances moved Clara to think of a family of her own. On October 5, 1935, Clara Clarke Steele married Robert W. Cody in a simple ceremony at the Fulton County courthouse. She, Bob and Kenneth moved into an apartment on East Wesley and began to build a life.

Presumably, the physical distance between home and work was too great, whether for Clara or May, and in 1936 May Goodrum commissioned Philip Shutze to design a small cottage on the property. The “Little House” was completed that year and placed just far enough away from the manor to provide some degree of privacy to the young family. Here Bob and Clara raised Kenneth, a handsome, athletic boy who like his mother soon had the run of the entire property. He jogged its footpaths, jumped its stacked stone walls, and learned to shoot rifles and bows on its five wooded acres. The property owner became “Aunt May,” and exhibited remarkable patience for the antics of a boy. She turned blind eyes to flying footballs, front yard boxing matches, and Kenneth’s frequent evening neighborhood romps that had him clambering over the locked iron gates to return to the property. Aside from basic good manners, Kenneth’s deportment was guided only by his mother’s oft-repeated command: “We cannot lose this job.” 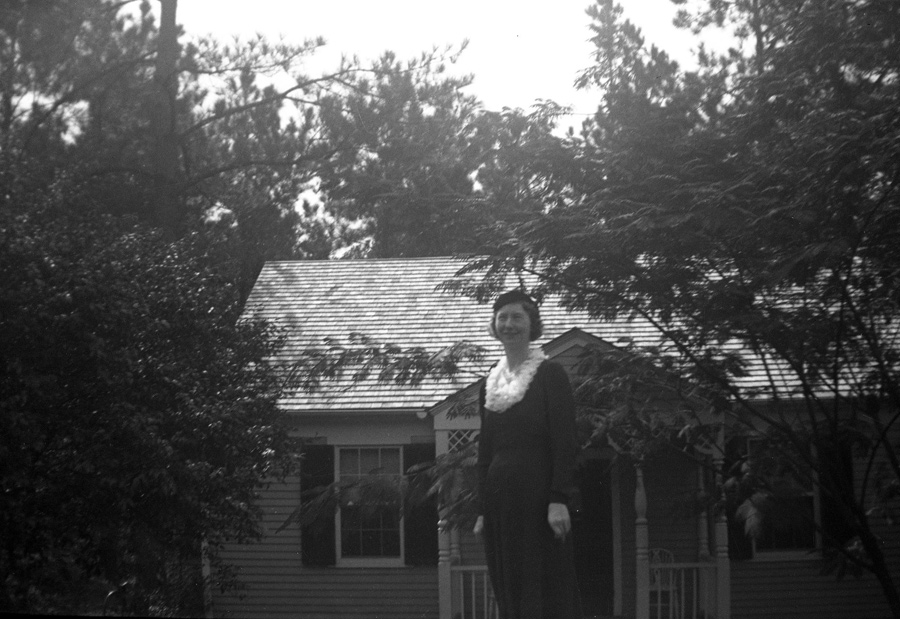 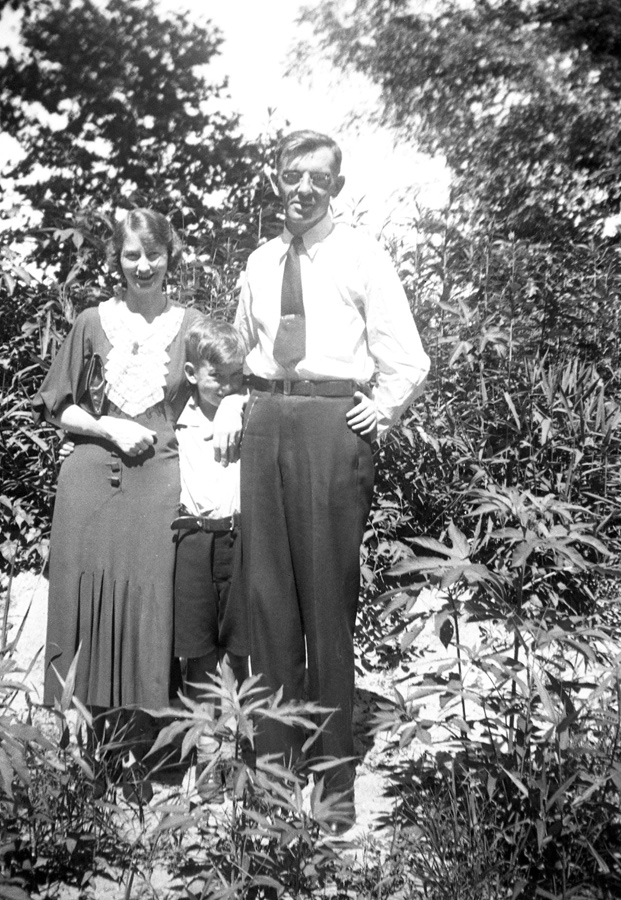 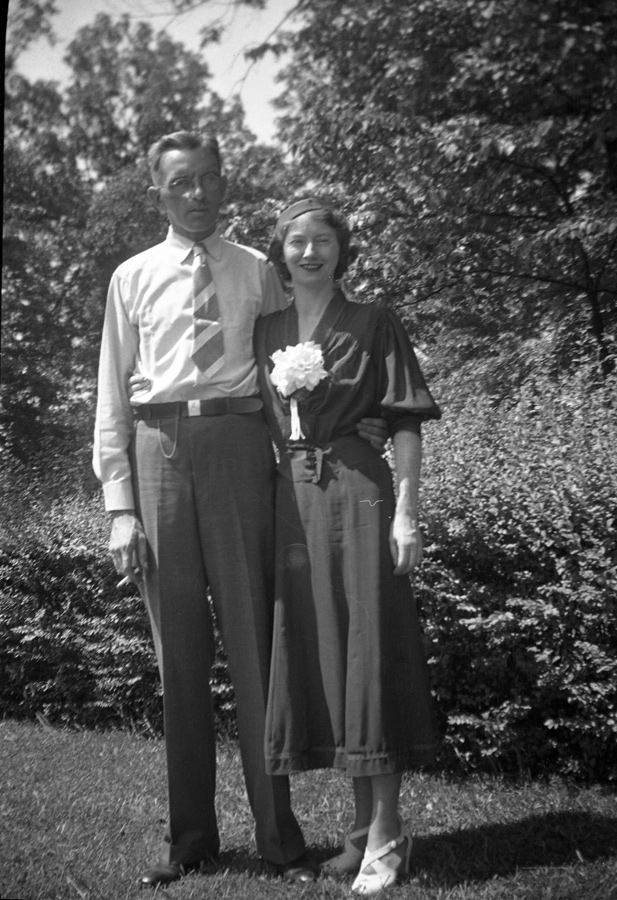