World War II disrupted life on the property in manners unimaginable to its inhabitants. Upon graduation from North Fulton High School in 1942, Ken volunteered for the Marine Corps and soon found himself fighting in the Pacific Theatre. An electrician by training, Bob Cody took a relatively lucrative job with the Kaiser Shipyards in Portland, Oregon. Clara ran the household with a diminished staff and tried not to be overwhelmed by concerns of a son in danger and a husband in absentia. Tugging at her heels was another precious distraction: a second son, Peter Michael Cody, who was born in the fall of 1942.

The family stability was dealt a final blow by the sudden death of Clara in 1947. Kenneth, then a sophomore at Oglethorpe University, was despondent over the loss of his mother. He transferred to Southern Methodist University to complete his degree. Bob Cody returned to Atlanta, but was increasingly estranged from the Abreu family and drifted into obscurity.

May Abreu reeled over the loss of a dear friend, but found herself filling the absence with the addition of an adopted son: Peter Michael Abreu. “I honestly feel,” she confided in a friend, “[Clara] is still making me happy through our darling little Peter.” 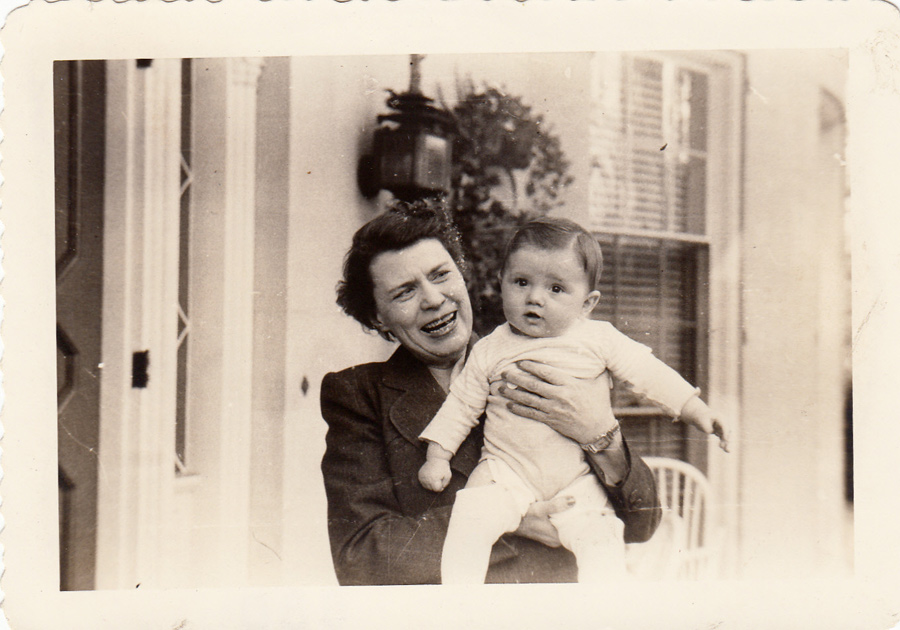 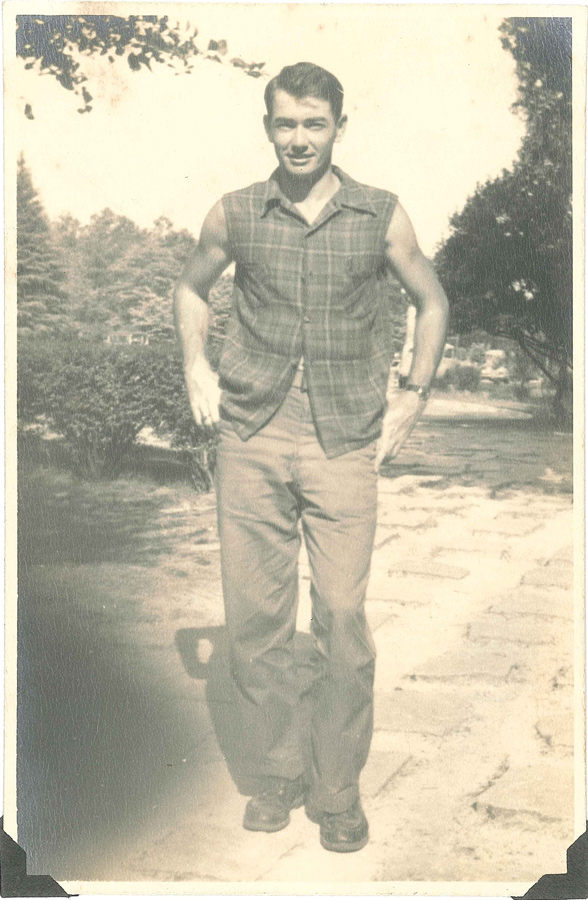 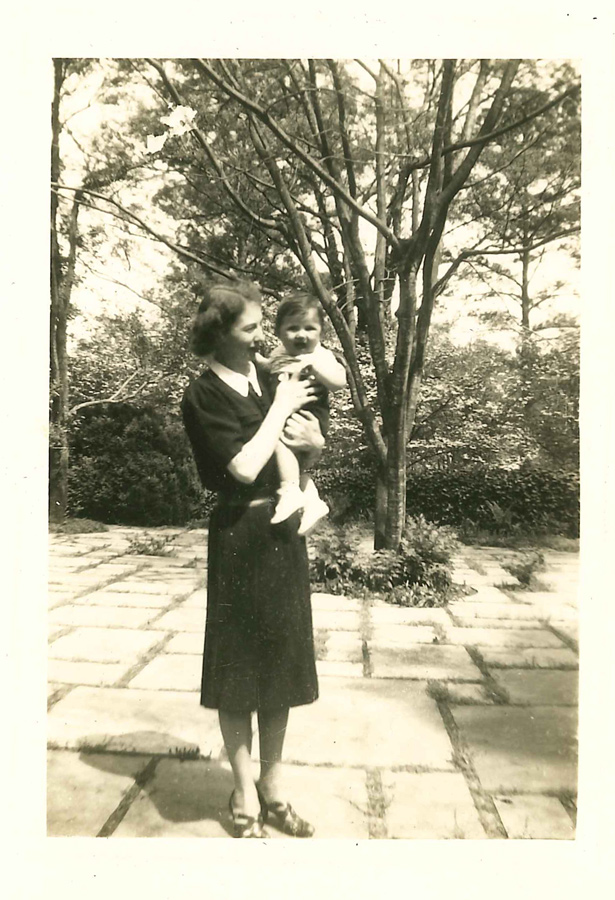