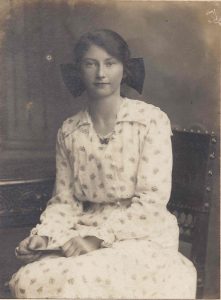 Clara Clarke was born March 30, 1903, the fourth daughter and fifth child to Annie and Harry Clarke. They lived in Calverton, England, a hamlet in Buckinghamshire, in a rented, thatched-roof cottage. They were a working class family that pecked out meager wages, rarely left the community and enjoyed its simple pleasures.

In keeping with English tradition, Clara entered the workforce at the age of twelve as a maid in a nearby town. Her workplace discipline was balanced with a penchant for mischief and a carefree, almost reckless disposition. It was not surprising when her older sister married in 1918 that Clara, an attractive bridesmaid, struck up a romance with a Canadian serviceman who attended the wedding. Unbeknownst to her family, Clara exchanged love letters with Wilfred Steele for the next five years. When he sent money to cover steamship and train fares, and proposed marriage, Clara jumped. Under the cover of darkness she abandoned her domestic chores and steamed for Canada. On July 5, 1924, Clara and Wilfred married at St. Mark’s Anglican Church in Kaslo, British Columbia. They settled in nearby Trail where Wilfred was employed as a smelterman with a large mining company.

What long distance fantasy failed to reveal was that Wilfred was controlling and violent. Just weeks into her marriage, Clara became alarmed enough to gather her few belongings and flee her husband. She headed to Windsor, Ontario, crossed into America as an undocumented alien, and from Detroit made her unlikely way to Miami, Florida. If she had been unfortunate in marriage, Clara was fortuitous enough to land a job with a generous Atlanta family who had moved to Florida to take part in its infamous land boom. Clara charmed her employers and worked hard. They took her in as one of their own, reciprocated with material and emotional support, and allowed Clara the freedom to travel and marveled at the pastel, tropical world around her. On April 25, 1925, nine months after she left British Columbia, Clara gave birth to a son: Kenneth Roland Steele.

Just as Clara and her adopted family were adapting to the presence of a baby, tragedy struck. On September 18, 1926, the Great Miami Hurricane roared ashore, killing 370 people, virtually destroying the city and dramatically ending the Florida land boom. Nature’s violence and subsequent economic upheaval called for another move. With help from her employers, Clara and her son headed north to another New South boomtown. 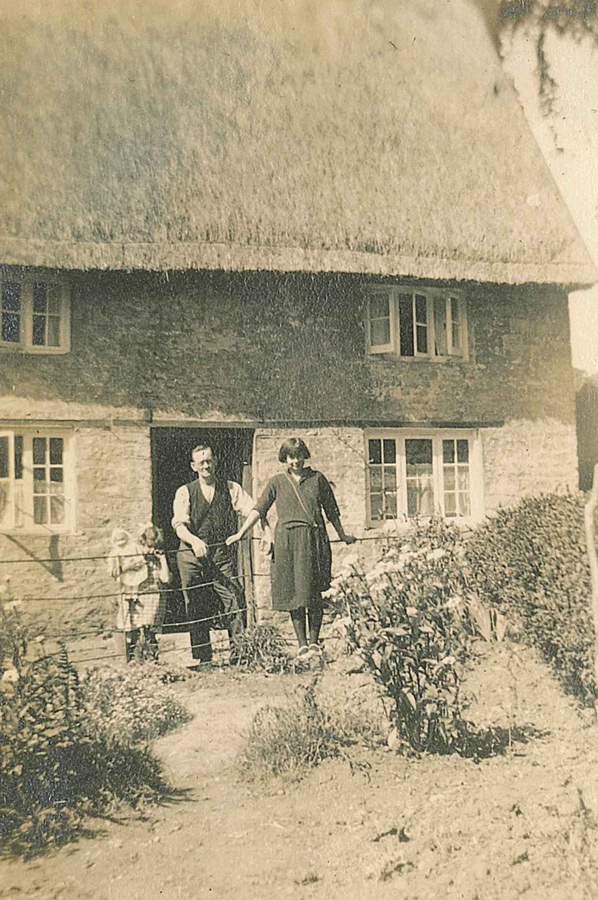 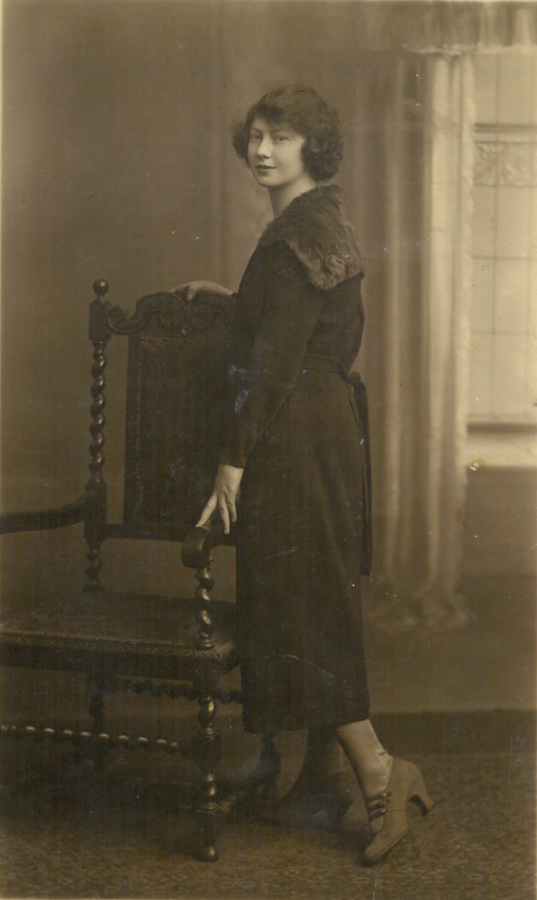 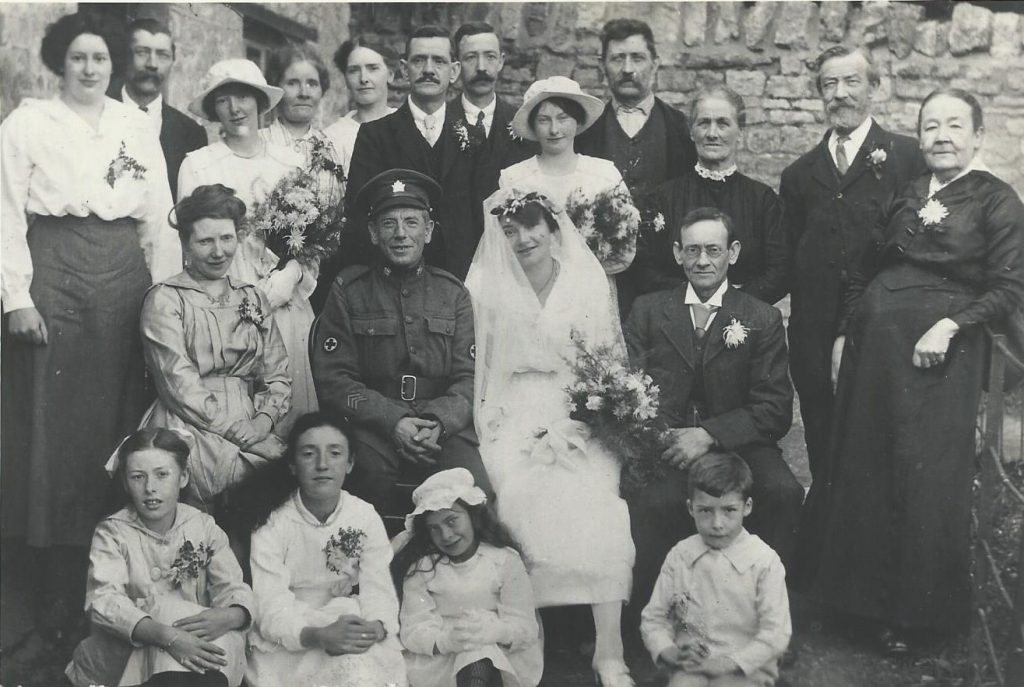