May Goodrum employed several staff to care for the property. Clara Clarke Steele Cody arrived in 1930 as a nurse for May’s mother, Mollie. She eventually moved into the role of housekeeper, managing the overall daily care of the home. George Davis and Raymond Davis served as butlers and chauffeurs to Mollie and May. Emma supplied meals for the cadre of people on property throughout the day. Two gardeners, Mr. Hollifield and Mr. Hall, oversaw the care of various gardens and the camellia greenhouse. In the evenings, Mr. Morgan, the night watchman, arrived to provide protection for the three women living in the quiet neighborhood of Peachtree Heights.

By 1945, May’s staffing needs had changed. Mollie passed away in 1941 and Mrs. Beverly, her nurse, was no longer needed. Both gardeners had most likely moved on to higher paying jobs during World War II. Ouida took over managing the kitchen. Clara remained as the housekeeper. She and her new husband, Robert Cody, moved into a cottage May had built on the property in 1937.

By 1958, when May and her second husband, Francis, decided to make the permanent move to her Sea Island home, Clara had passed away and their staff was reduced to Jive and Alma Green who served as their butler and housekeeper. Jive and Alma would remain with May until her death in 1976. 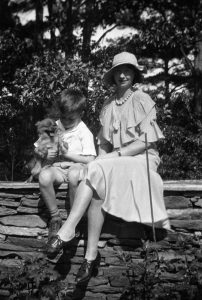 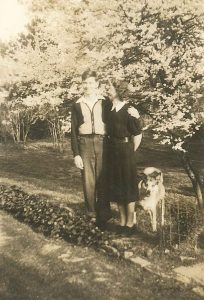 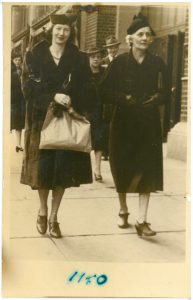 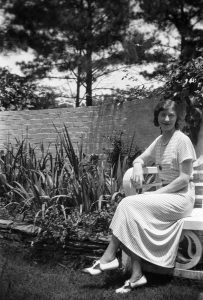 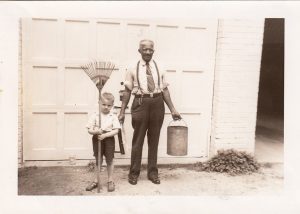 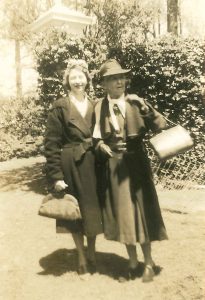 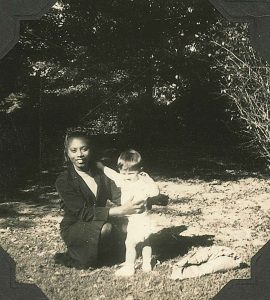 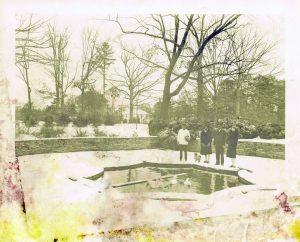 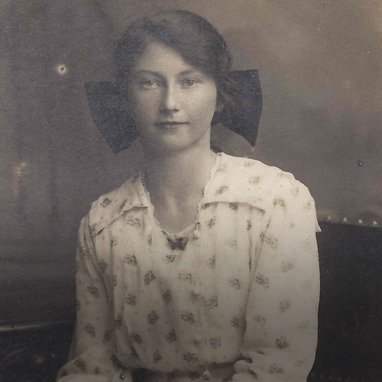 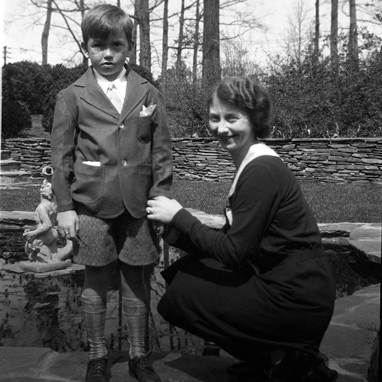 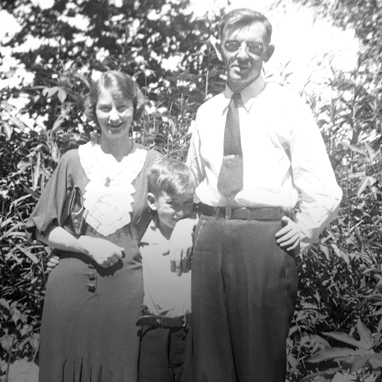 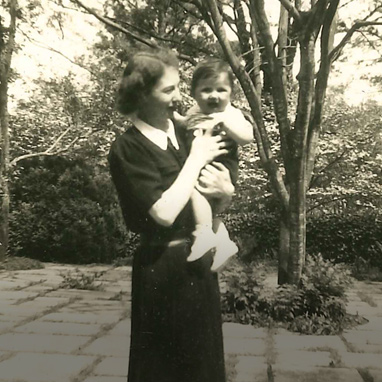