Carefully sited on a five-acre lot fronting West Paces Ferry Road, the Goodrum House was broadly descended from English Regency precedents of John Soane and English architect William Jay. The strict two-dimensional appearance of its front façade was broken by two wings that were offset to the front. Its exterior walls were lightly washed in yellow; its shutters were apple green. Four columns with Ionic capitals created a modest, semi-circle portico around a bright red door at the front entrance. A delicate wrought iron balustrade above the portico helped frame a Palladian window on the second floor. The entrance was decorated by plaster floral swags. Shutze’s delicate color selection, reserved ornamentation, and thoughtful use of curved line soften the otherwise planar appearance to create a balance and proportion that is characteristic of the eclectic assembly of styles.


Further consistent with the Regency style was the chinoiserie of the interior. The main stairs in the front hallway are framed by a Chinese Chippendale balustrade painted enamel red. For the interior design of the dining room, Shutze turned to muralist, friend and American Academy fellow Allyn Cox. Nearly thirty years before his work appeared in the U.S. Capitol, Cox’s depiction of Chinese figures was inspired by the conceptual antecedent from the banquet room at the Royal Pavilion in Brighton, England. Cox’s mural, painted in New York and shipped to Atlanta for installation, depicts figures in apparent parade, walking on the chair rail of the room towards a Thai Buddha that is seated on the dining room mantle. 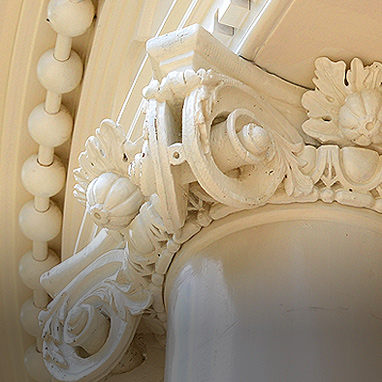 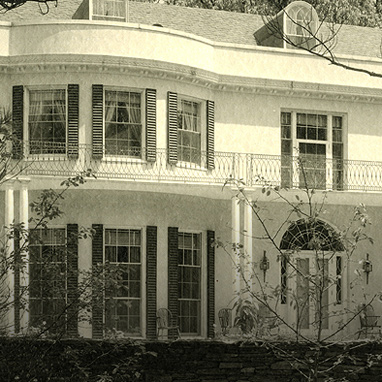 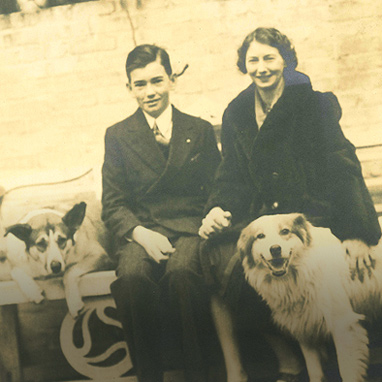 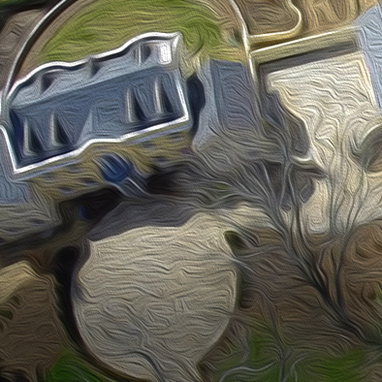